Cycling Canada and Cycling BC Partner with 7-Eleven Canada

Ottawa, ON (September 17, 2020) – Cycling Canada and Cycling BC are proud to announce their new partnership with 7-Eleven Canada Inc. As an Official Partner of both organizations, 7-Eleven Canada will be supporting existing development programs in British Columbia as well as the development of new grassroots initiatives across the country.

Through this partnership, provincial and national programs such as iRide and HopOn will have the opportunity to safely deliver more in-school and community programming for students, as well as summer camps and other initiatives to introduce children to cycling. Since 2013, iRide has visited over 56,000 students across British Columbia’s 8 regions, making it one of Canada’s most successful youth cycling programs. In the coming years, Cycling Canada will be working with its provincial partners across the country to develop and deliver similar programs in additional regions through its HopOn curriculum. 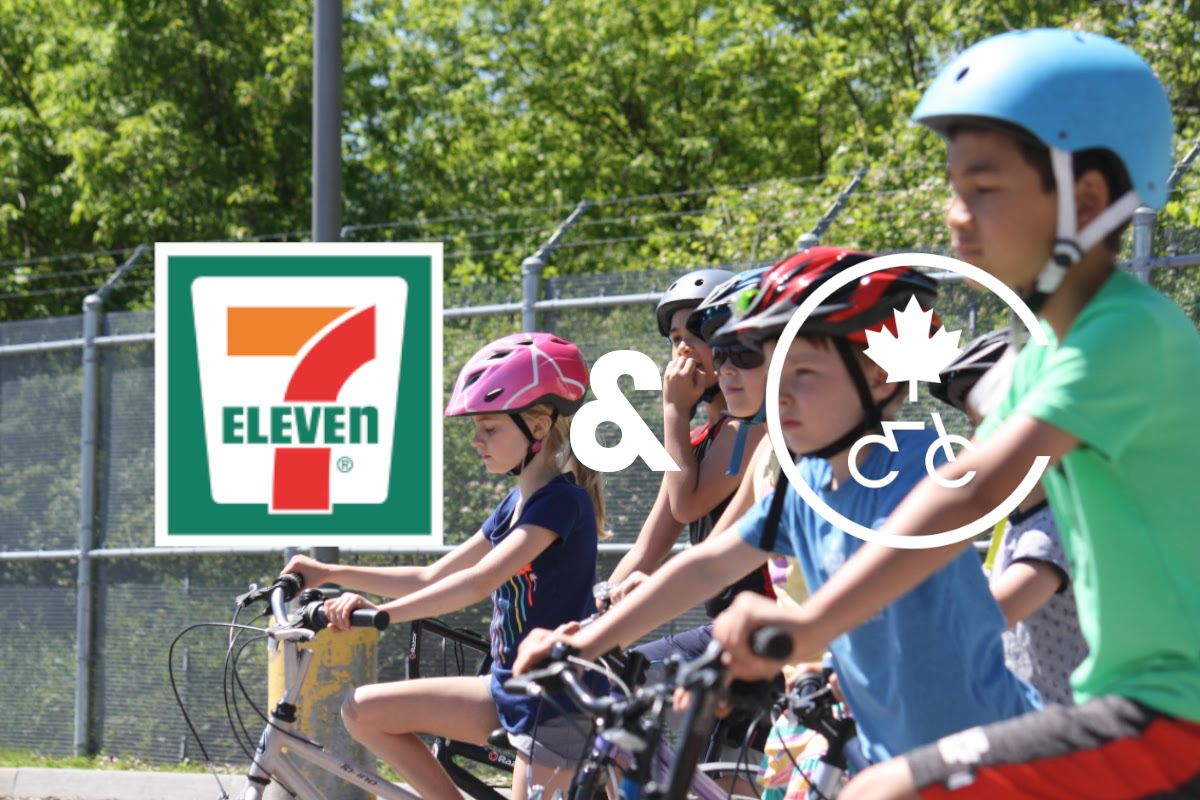 “Cycling BC is excited about the possibilities for our sport through this partnership with Cycling Canada and 7-Eleven Canada,” said Erin Waugh, Executive Director at Cycling BC. “We have seen cycling grow exponentially in the last year, and we are excited to collaborate with 7-Eleven to deliver our programs to even more schools and students in the coming year.”

“7-Eleven Canada is proud to team up with Cycling Canada and Cycling BC,” said Norman Hower, VP and GM of 7-Eleven Canada. “We’re excited about the new partnership and the development of the iRide and HopOn youth cycling programs that help young Canadians stay active while improving their cycling skills. With over 630 stores in communities from Ontario through to B.C., 7-Eleven is only a short cycle away.”

“We are thrilled to welcome 7-Eleven Canada to our family of sponsors and supporters,” commented Cycling Canada Executive Director Matt Jeffries. “The nationwide development of our HopOn grassroots program is a major and emerging strategic focus for our association. This partnership will enable continued growth for existing programs in B.C. while also providing critical resources to support program development across the country.”

7-Eleven has a long history of corporate support for the sport of cycling. In the 1980s, 7-Eleven sponsored amateur and professional cycling teams that enjoyed international success. Canadian racers on Team 7-Eleven – Alex Stieda (1986) and Steve Bauer (1990) – won international recognition for the brand, both taking the Yellow Jersey in the Tour de France. As part of the build up to Expo 86, 7-Eleven Canada sponsored the 16km “7-Eleven Bicycle Trail” that ran from Vancouver to New Westminster, one of the first of its kind in Canada. With this sponsorship of Cycling Canada and Cycling BC, 7-Eleven reconnects with its cycling legacy.

About 7-Eleven
7–Eleven, Inc. is the premier name and largest chain in the convenience-retailing industry. Based in Irving, Texas, 7–Eleven operates, franchises and/or licenses more than 71,100 stores in 17 countries, including 11,800 in North America. To learn more about 7-Eleven in Canada visit 7-eleven.ca.